Now for more on this i’m joined in the studio by Franziska Harter from a CathoVoice, a media group hello thank you very  much indeed for coming in. Now if we just  pick up from the end of that report where they mentioned that counseling  centers have been set up by the church, what’s your reaction to that it’s about  time isn’t it ?

I was going to ask you about that what have you seen of its application here in France ?

When you say working on prevention what does that involve ?

Getting back to the Pope he met the Archbishop of Leon recently and he said there was no reason for him to resign not as long as the case hasn’t been resolved he said what do you make of that what message is that sending ?

But do you think that perhaps the laws should be changed because as we saw in the report you’ve only got a certain number of years to make your case shouldn’t it all be changed so that everyone can get justice ? 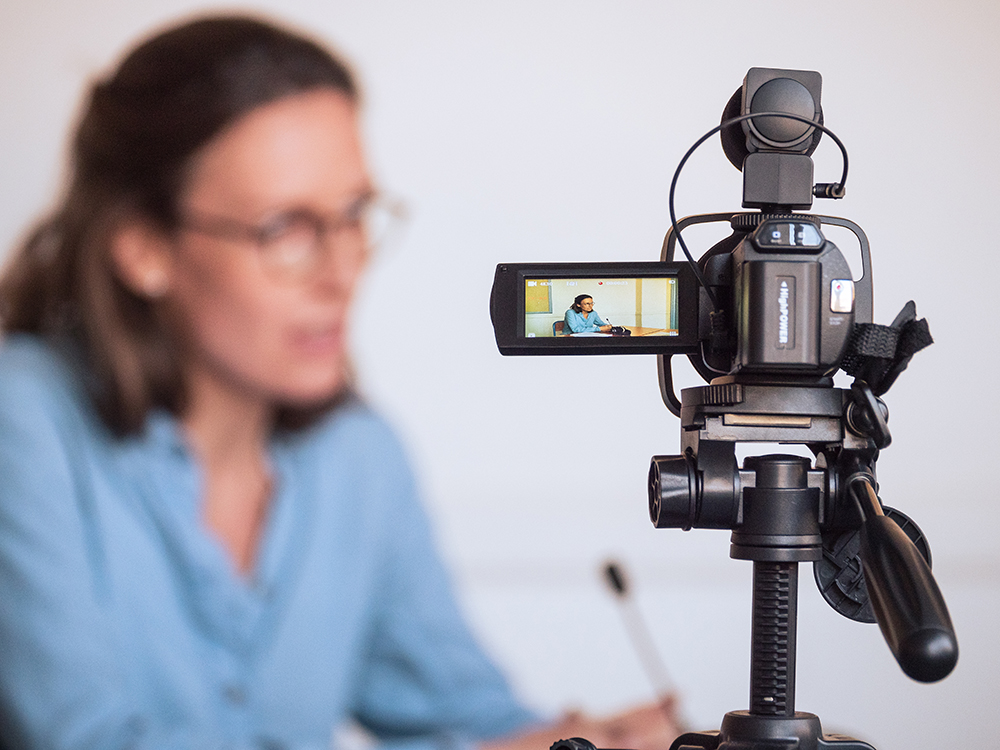